"Best Commercial Vehicle of the Year 2019 in Russia" awarded to Schmitz Cargobull S.KO COOL semitrailer with a total length of 16.80 metres 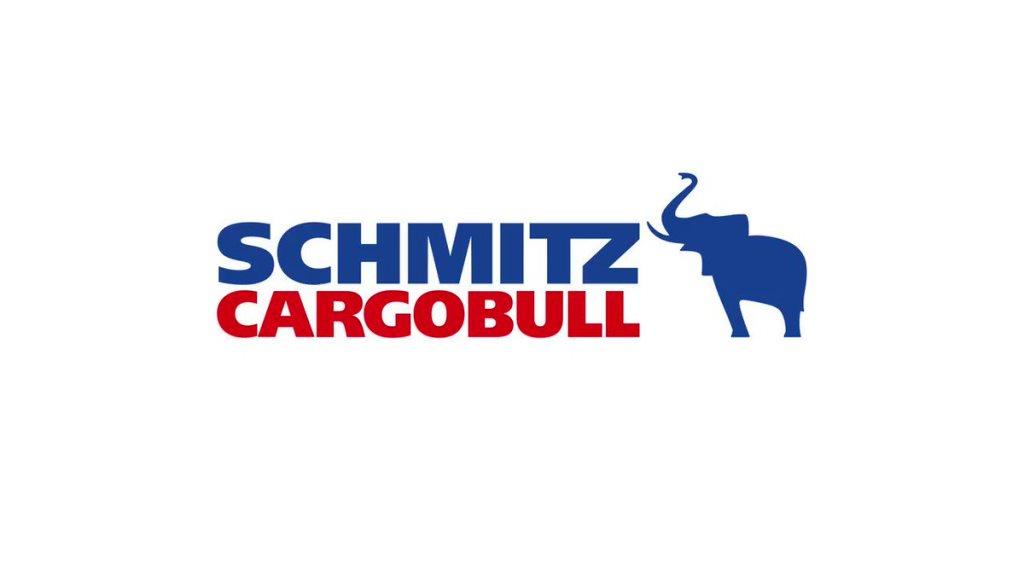 The S.KO COOL refrigerated semi-trailer with a total length of 16.80 metres, which won the award in the trailer/body category, convinced the Russian expert jury with its innovative technical solutions that significantly increase transport efficiency. At 16.80 metres, the refrigerated box is 25 percent longer than standard vehicles, offers 25 percent more loading capacity and consequently 25 percent fewer journeys.


September 2019 - At the official award ceremony on September 3, 2019 at the Comtrans 2019 trade fair in Moscow, the prize was officially handed over by jury president Alexander Solntsev to Andreas Schmitz, CEO of Schmitz Cargobull AG. The decisive factors for the nomination and awarding of the prize are the innovative improvements that contribute significantly to greater efficiency in the vehicle fleet. The insulation capability of the bulkhead was further increased by numerous detail optimizations and the protection area of the bulkhead was further raised to prevent damage during coupling. In addition, the entire front section underwent a complete facelift. The distinct new appearance makes it perfectly clear that a generation change has taken place here. Schmitz Cargobull is the first trailer manufacturer in Europe to manufacture FERROPLAST side walls for refrigerated semitrailers with a total length of 16.80 metres in one single piece. The continuous insulating side walls are produced in the Lithuanian Schmitz Cargobull plant in Panev?žys.

With the new foaming facility in the Lithuanian plant, the side walls of the refrigerated box can be manufactured in one single piece over the entire length. The advantages for the customers are increased strength of the refrigerated box body and better insulation values. Storage spaces for 42 pallets enable a large transport volume while reducing transport distances at the same time. In addition, assembly can also be carried out on a short chassis. This saves tare weight and increases the payload.

21-02-2020
Ammann is now offering a sophisticated add-on compaction system that can be used with excavators. The firm says that its APA add-on compactors can be used in areas that would be difficult for other…

17-02-2020
The first ever tower crane with fibre rope for Poland: A 240 EC-B 10 Fibre has been dispatched and delivered to the Polish company Mazur Zurawie Sp. z o. o. Mazur and company representatives…